First things first, what makes up a solar power system? The solar power system consists of a solar panel, solar battery and solar inverter. While the solar panels are responsible for capturing sunlight and converting it to a usable form of energy, the battery stores this energy produced and powers up homes during the night. […]

When are you getting your residential solar panel in Queensland?  Sun power.  Does it seem amazing?  Well, it is the future. Let’s tell you why.  Why are residential solar panels in Australia getting so much attention? Today, societies, corporates, industries, and people at large are realising that this is not forever. While climate change, global […]

Wondering what are the best solar panels in Australia? 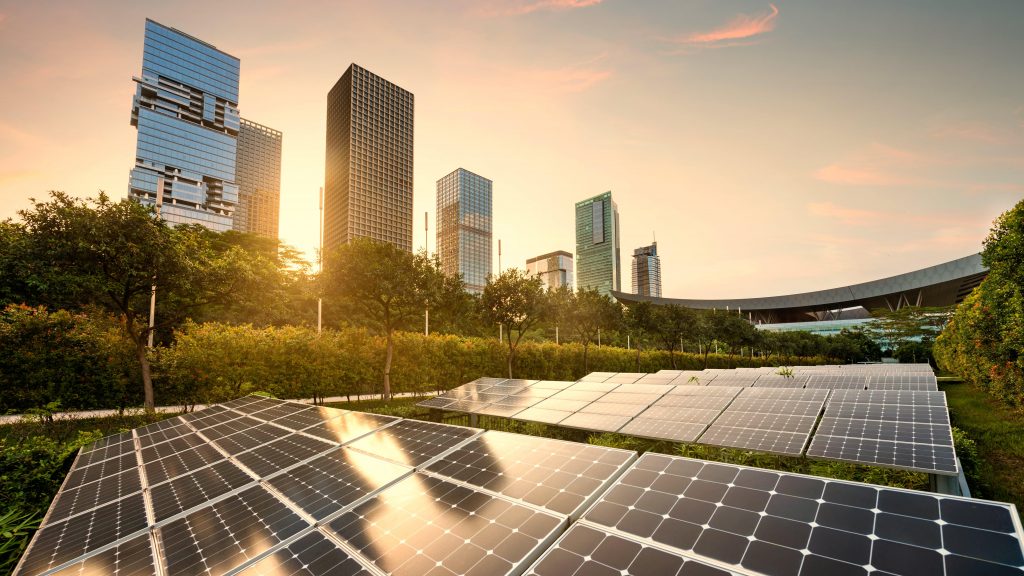 Feel the warmth of solar rays with Solar Spirit installations in Brisbane and Queensland The sun is the biggest source of energy. It serves plenty of thermal and electric energy to people around the world. There exists a lot of methods to absorb energy from the sun. The most common method is the use of […]

Everything You Need To Know About Solar Panels Installation Australia

Get the classiest solar panel in Queensland and Brisbane today! The Sun.  The mightiest in the solar system.  What once had the power to get the planets to revolve around it and was the centre of the Universe, now has the power to reduce your electricity bill by manifold.  So what exactly is solar power […] 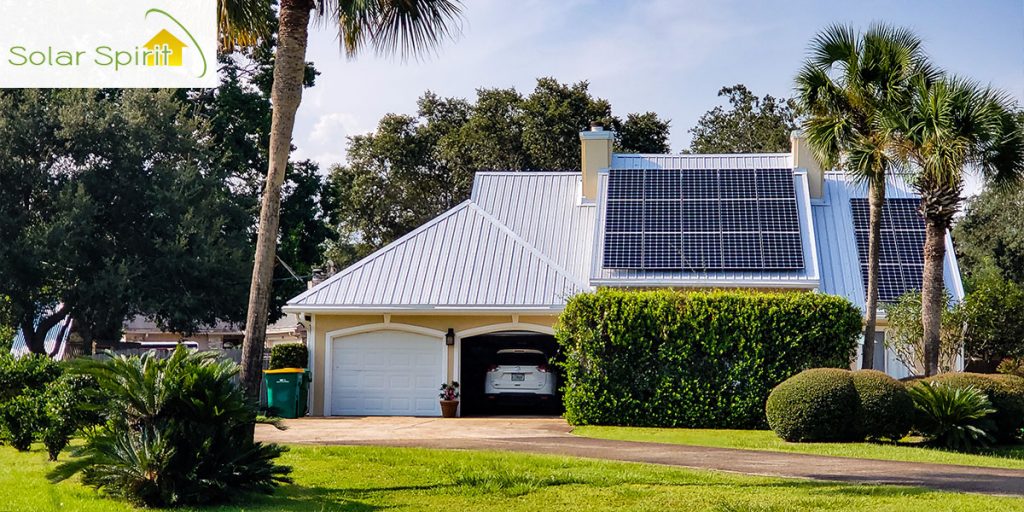 The enormous solar panels installation cost is the biggest reasons why people avoid installing solar panels in Australia. How about availing almost free solar power system Brisbane? It’s true! Aussies can be eligible for a huge sum of solar rebate depending upon which part of Australia they live in. Further based on the annual family […] 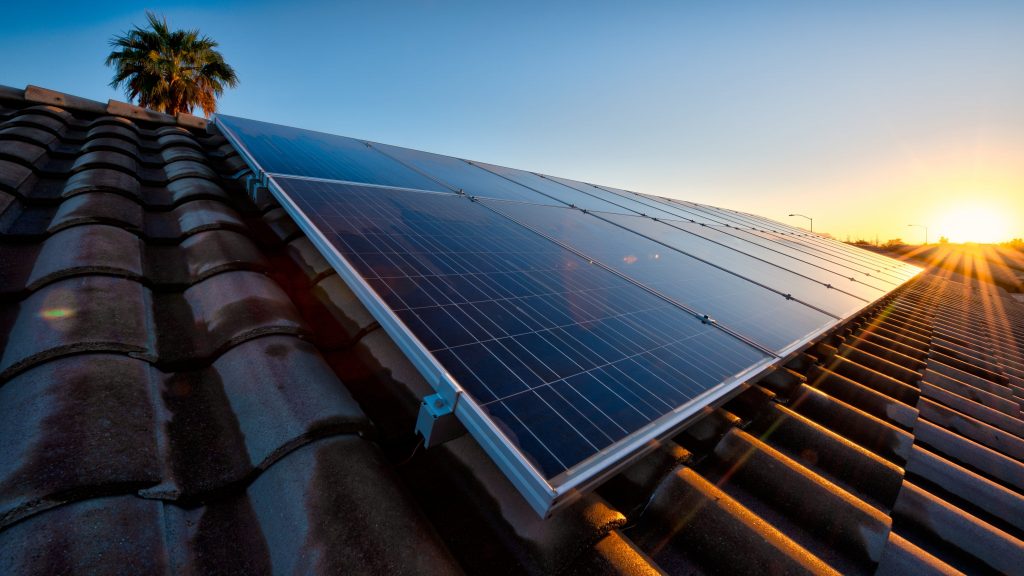 News of climate change seems to plague our lives every day, and there are calls to help out and do our bit.  Non-governmental organisations, social platforms, and environmental firms are all rising to the occasion in order to make the world a better place.  In such times, in the busy lives that we often lead, […]

This Christmas, Install Residential and Commercial Solar Panels Australia and Brighten Up Your Building With Green Energy

Get Your Residential Solar Panel Queensland Because Solar Energy is The Need of The Hour Everything that humankind has made, requires energy to work. The only problem is that we have been relying too much on non-renewable sources of energy. So much so that we are expected to run out of non-renewable energy sources by […]

Everyone has a New Year’s resolution they don’t intend to keep. You promise yourself something huge, go with it for a week at the max, and then somehow the resolution just wanders off the track.  We thought this year should be different. Why not make a resolution that will stay throughout the year. Something good, […]

Are you tired of paying huge commercial electricity bills? Switch today to Commercial solar panels Australia! Traditional methods of electricity generation consume an unnaturally significant amount of non-renewable sources of energy and are really costly. In turn, the consumer has to pay for these sources of fuels. Since commercial units consume a lot of energy, […]

Solar Spirit is a solar panel, solar battery and solar inverter provider for residential as well as commercial uses in Melbourne and Brisbane. With the vision to provide clean energy to everyone in Australia, Solar Spirit is a family that’s growing everyday.
Facebook-f

Tailor-made Quotes to suit your needs

Is Determined To Offer The Best Solar Panels In Australia!

The Sun rises for you daily.

This is your chance to rise to the occasion!

Get the best quote for your solar needs: