Solar Spirit, brightening up your world!

Go Solar Today
Previous
Next
The sales rep was very honest and upfront. He made no false promises about the savings. We are extremely happy with Solar Spirit team's professionalism.
Brian Chapman North Lakes, QLD

I want to write a quick Thanks to Solar Spirit for the great installation. The Guyz were friendly and nice. Me and my wife are very happy with the cut-down electricity bills.
Raj KumarWollert

I had an Off-Grid system installed from Solar Spirit. I cant be more happy or thankful for the great work.
Kyle BhatMount Taylor

I would like to express my thanks for the efficient and timely Solar Install.I have already noticed my bill reductions in a month.
AbbyCaroline

I strongly recommend Solar Spirit if you are thinking of getting solar installed.
GerardIpswich, QLD

After doing research and getting several quotes I ended up in getting panels installed from Solar Spirit. I was impressed by the professionalism of the sales rep and the support from the office. The product is really impressive would definitely recommend Solar Spirit.
DavidColleambally, Victoria

Best service, best pricing. I have done a research over 2 months, in the end i concluded that this chap from solar spirit gave me the best recomendation and the price.
Adam scottWollert, Victoria 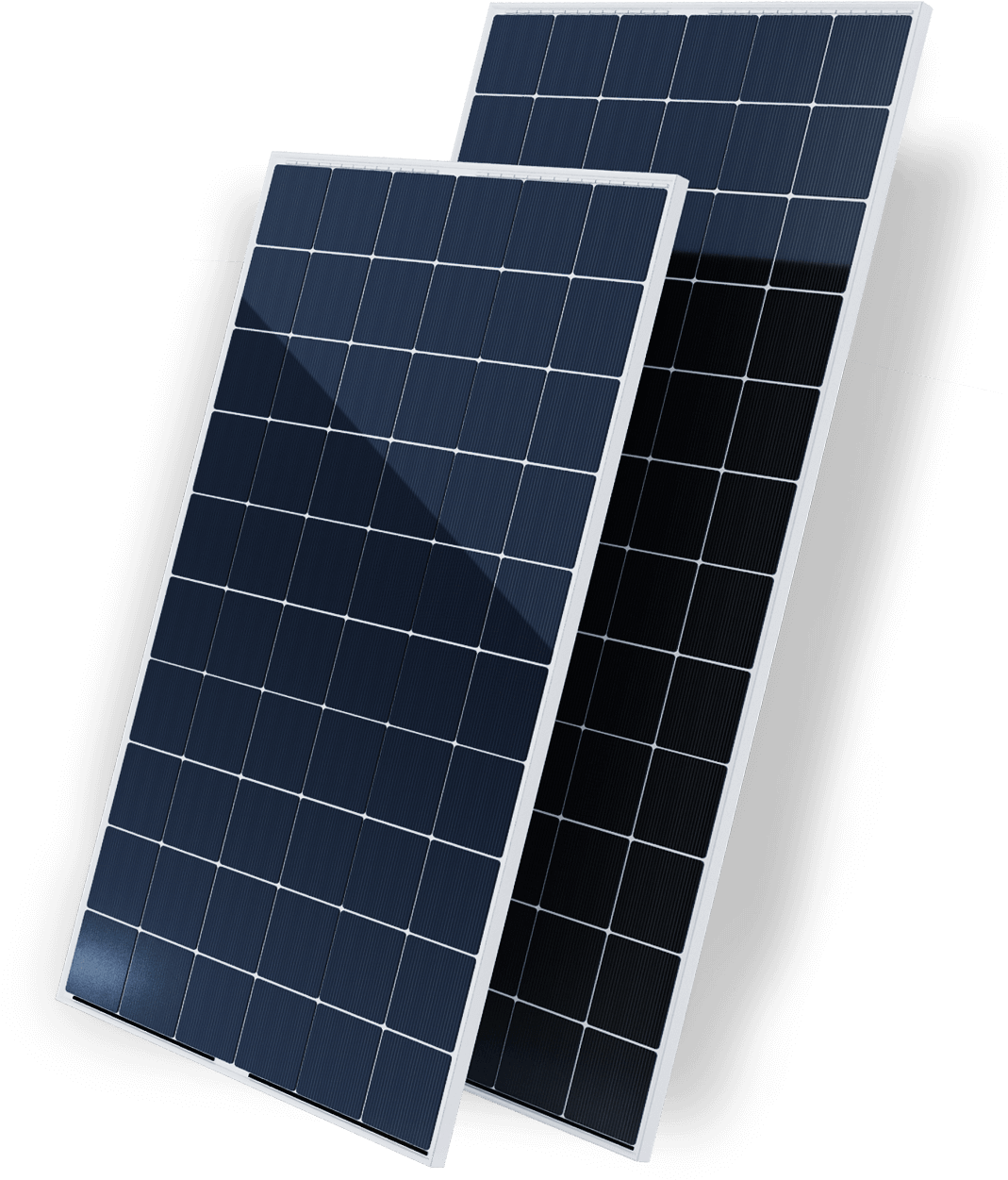 Renewable Energy Is the Future

Australia is blessed with the graciousness of the Sun and its mighty industrial stance with its numerous factories, agricultural lands and technological advancements

Use the natural and clean power of solar energy to make the commercial power of Australia thrive!

How will the commercial solar panel system work?

A solar power system is designed to operate in full capacity, ensuring that every ounce of solar energy is absorbed and utilised by the solar panel.

Commercial solar panels are an array of multiple photovoltaic (PV) solar panels chained together to convert sunlight into electricity.

The photovoltaic (PV) solar panels consist of solar cells made from silicon (having a positive layer and a negative layer, responsible for creating an electric field). Multiple alignment of cells makes up a solar panel, and multiple panel arrangement forms a solar array. Commercial solar panels make use of a large number of solar arrays in order to generate more units of electricity.

When the sunlight strikes the solar panels, the photovoltaic cells absorb the light while the silicon semiconductors present in the cells are responsible for converting this absorbed solar energy into electric energy through the photovoltaic (PV) effect.

The electric energy generated is in the form of DC power which carries the potential to directly charge a battery. This allows for future storage or can be instantly used by converting DC into AC power using an inverter. This convert AC power is then channeled through the commercial power lines for use.

The Elements of A Commercial Solar Power System

Solar Panels For Your Commercial Space - The Undeniably Bright Benefits

Value for money. The solar power system pays for itself over the lifespan of its working

With the solar revolution gaining attention, the addition of commercial solar panels installations adds value to your business

Stable cost of operation making it easier to predict electricity bills. You will know what to expect every month with a commercial solar installation

Solar energy is quoted as green source of energy

Have them at your convenience. The solar system is installed to meet your energy needs

Solar Spirit Is Determined To Offer The Best Commercial Solar Panels In Australia!

Products We Deal With At Solar Spirit

Solar Spirit is a solar panel, solar battery and solar inverter provider for residential as well as commercial uses in Melbourne and Brisbane. With the vision to provide clean energy to everyone in Australia, Solar Spirit is a family that’s growing everyday.

Don’t guess! Speak to our experts and know the best quote! With an array of residential solar panel system to choose from, we have got all your solar panels for housing needs covered.

Solar Spirit is a solar panel, solar battery and solar inverter provider for residential as well as commercial uses in Melbourne and Brisbane. With the vision to provide clean energy to everyone in Australia, Solar Spirit is a family that’s growing everyday.

Tailor-made Quotes to suit your needs

Is Determined To Offer The Best Solar Panels In Australia!

The Sun rises for you daily.

This is your chance to rise to the occasion!

Get the best quote for your solar needs: